Dark Woods Coffee is an adventurous coffee roaster, Barista school, and pop-up café nestled on the edge of Marsden village in the West Yorkshire Pennines. We roast our coffee by hand on a 1950’s Probat drum roaster in a beautifully refurbished Victorian textile mill beside the Huddersfield Narrow Canal and River Colne. The dramatic, windswept valley inspires the mood and flavours of our exceptional seasonal coffees.

Though Dark Woods was born in 2013, the history of its founding partners takes in many years’ experience in roasting, sourcing, consultancy, training and machine development within the UK coffee industry. It is this collective knowledge and expertise that has allowed us to rapidly establish a growing customer base that includes some of the country’s top cafés and restaurants.

More than anything we want the finest coffee to be enjoyable and accessible to everyone by offering a range of roasts and styles that truly reflects what people want to drink. 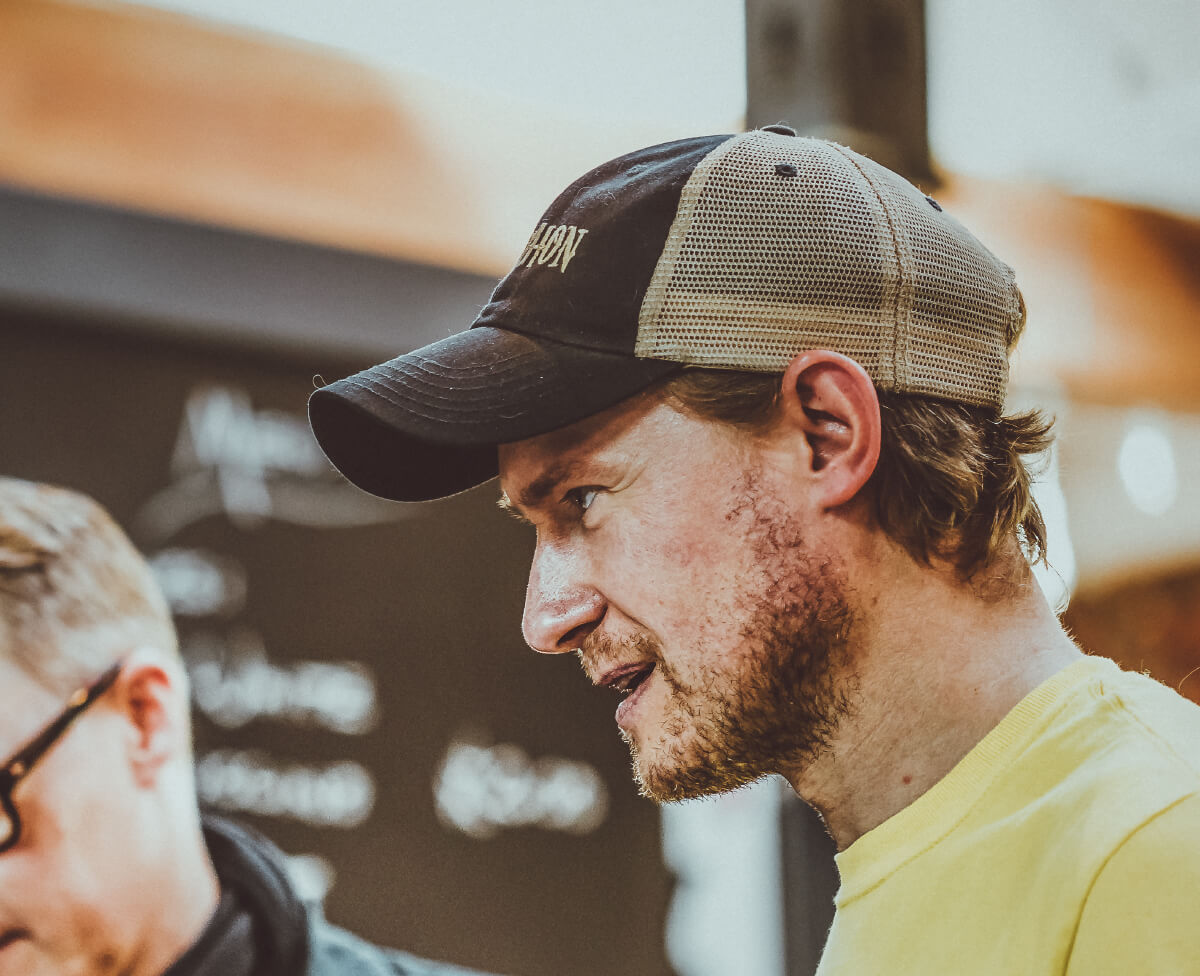 Damian has spent over 15 years honing his skills as a roaster and buyer of speciality coffee. Previously the Head Roaster for Bolling Coffee for whom he developed and looked after the award winning Grumpy Mule Brand, Damian has travelled extensively to origin and has been a judge for both Cup of Excellence and Best of Panama competitions. The relationships forged both at origin and in UK green coffee sourcing give Dark Woods access to many of the world’s best coffees and some of the rarest and most interesting micro-lots.

It is, of course, true to say that impeccable sourcing is no guarantee of great coffee. Fortunately for us (and our customers) Damian’s extensive skills and experience are brought to bear on every batch that leaves our roastery. His approach to roasting is informed equally by the Nordic lightness of touch and the more forceful development found in pioneering US micro-roasters and it is perhaps this breadth of understanding that allows Dark Woods coffees to find equal favour with both 3rd wave speciality and more traditional markets. 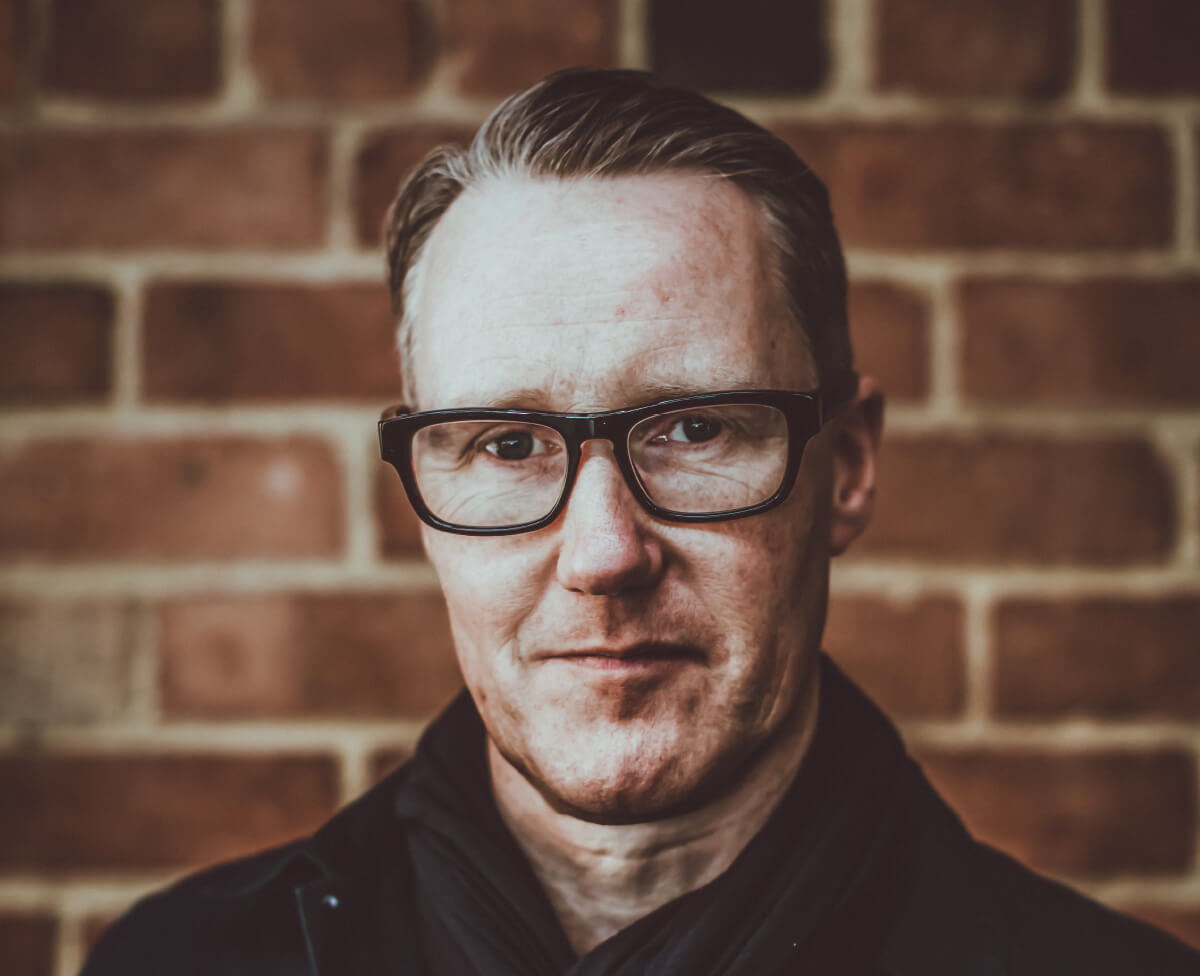 It would probably be fair to say that Paul was into coffee before it was cool. More than that, Paul probably taught the people that went on to make you think that coffee was cool. This sounds ridiculous but it is mostly true.

As Coffee Community he has acted as consultant and trainer to a host of high street brands including coffee retailers, machine manufacturers, ingredient manufacturers and dairies. He has also had a long relationship with coffee education, helping write the City & Guilds Barista qualification and qualifications for the SCAE, and currently sits on the Education Committee of the SCA. Before coffee Paul had a long career in catering and hotels both in the UK and the US and these varied experiences leave him perfectly placed to understand how coffee service can be integrated into a wide range of environments from global chains to independent cafes. 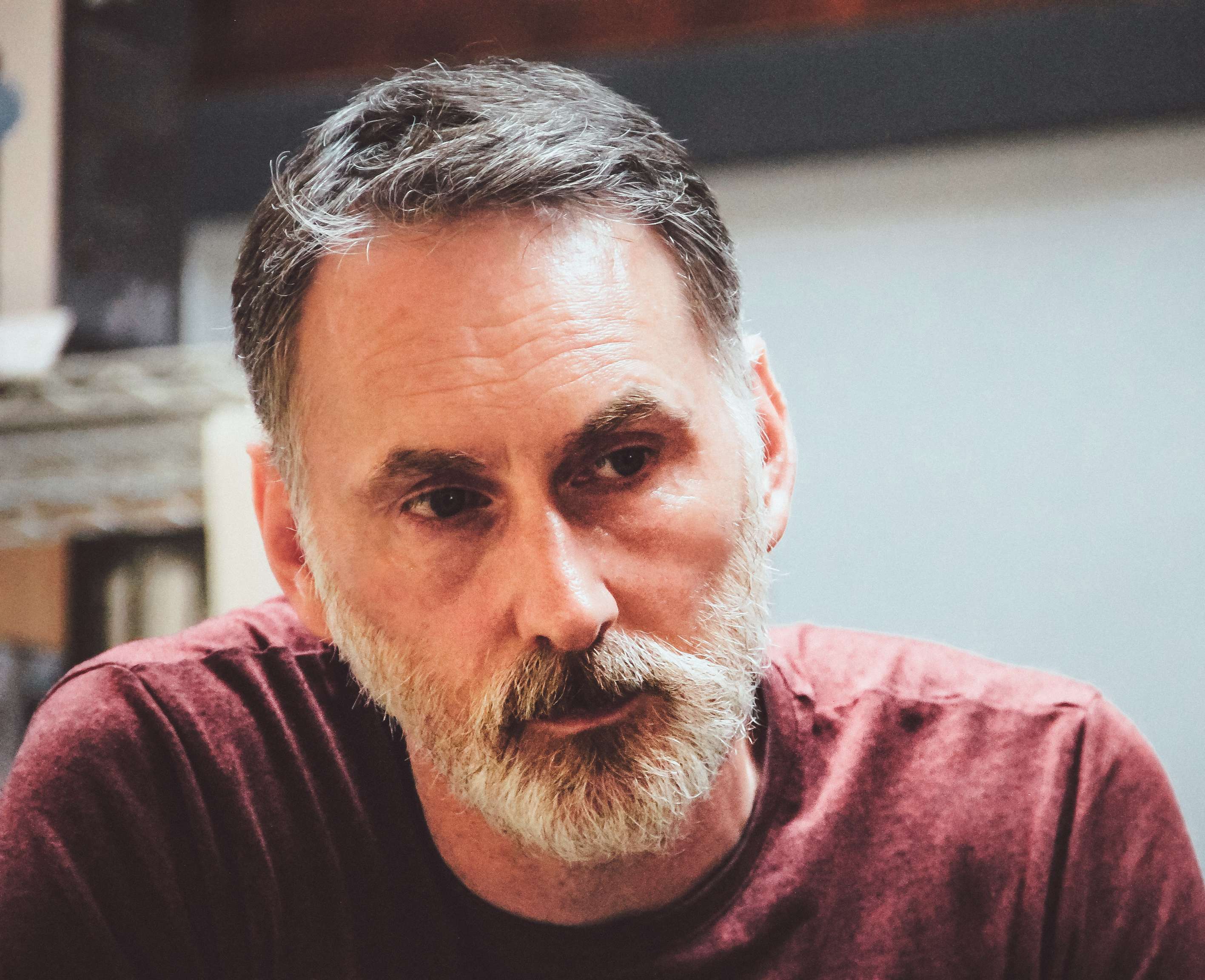 Ian’s life before coffee began in social housing and community regeneration here in the UK. Working in housing associations and councils supporting marginalised communities. In 2002 he moved to Namibia where he worked with San Bushmen in the Kalahari on a range of development issues, such as human rights cases, income generation and land rights.

This led to becoming the director of the Lorna Young Foundation, a small charity that works with farmers in developing countries to help them get more value from what they grow. It was with this foundation that his involvement with coffee began when he helped to set up the Oromo Coffee Company, the world’s first refugee-owned social enterprise coffee company.

It was here that Damian and Ian crossed paths. Now settled in the Holme Valley and seeking a roaster for his Oromo project, Ian was led by his nose towards the Bolling Roastery near his house. Damian then began to roast for him and the rest as they say is history.

Dark Woods past successes in the Great Taste Awards continued this year, winning more “stars” than any other coffee company again, as well as another "Golden Fork" for Best Northern Product, for Panama La Huella (natural) . This has led to relationships with some of the UK’s most high-profile food and drink outlets, such as our specially commissioned range for Liberty and Fortnum & Mason.  The Great Taste Awards have over 12,000 products entered each year with only a handful receiving the top 3 star accolade, and they are judged by a wide range of food and drink experts, not just coffee specialists.