Robusta to the rescue? 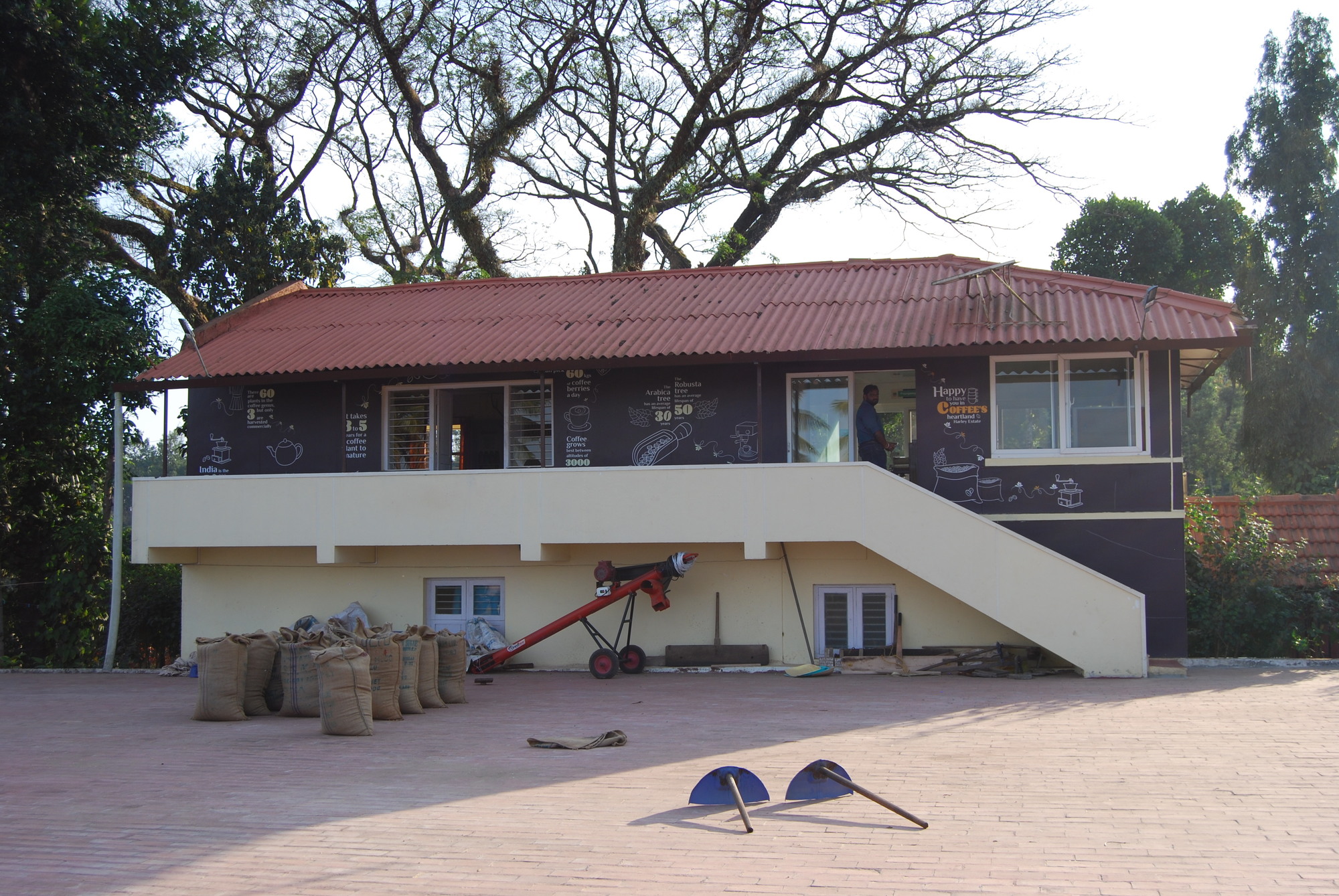 If there is one thing people know about coffee botany it is that arabica is the good guy; the sweet and interesting one with good manners and refined character. Robusta is the black sheep; coarse, bitter and blunt, often found hanging around in cheap blends, lowering the tone and stinking up the place. He’s not even welcome in a lot of instant coffee these days. His name - much like his typical flavour -is mud. However, as with most things in coffee (and life) things are not quite so simple.

Arabica and robusta are the two most commonly cultivated of the 125-odd species of coffee. Indeed, besides the small quantity of liberica occasionally found in coffee from Asia and Africa they are the only two types that you are ever likely to come across. Arabica, which originated in the highlands of Ethiopia is indeed a more delicate and refined specimen, with a more varied flavour profile and higher levels of sweetness and acidity. However, it’s also rather susceptible to pests and diseases so it thrived only at altitude (1000m plus) where such threats were less common.

Robusta on the other hand was born from the lower lying and more humid jungles of West Africa and was forced to evolve a different survival strategy. By developing higher levels of bitter tasting caffeine and chlorogenic acid, Robusta made its-self less palatable to passing predators. The fact that its less desirable flavour is inherent should explain why Robusta is logically seen as inferior - traditionally used only as cheap filler coffee in blends or instant coffees. Higher yields and better disease resistance as well as lower cultivation costs make Robusta cheap to grow and it is for this reason rather than cup quality that it is typically farmed.

There is however a growing movement to reassess attitudes to Robusta, both from a quality perspective and a stylistic one. Much of what contributes to the earthy, rubbery or dirty flavour associated with Robusta can in fact be attributed to poor production and farming rather than inherent botanical character. Strip picking for example, where both ripe and unripe beans are mechanically separated from the bush during harvest does little to optimise sweetness and careless processing can impart many off-notes. As market curiosity around higher quality Robusta grows, so investment in processing has enabled previously untapped potential in the species to be realised. There is now an official classification for “fine” robusta which equates to the term “speciality” in arabica and a concerted effort to train tasters explicitly to recognise quality in this previously undervalued species.

Furthermore, work by world coffee research (WCR) including location and varietal trials has been expanded to include robusta as well as arabica. This should result in vital growing advice for farmers about which existing varieties to grow in their location to improve both quality and productivity. This builds upon the work done at the Centre of Robusta Excellence (CORE) in Uganda which since it’s inception in 2014 has been exploring whether new varietals might be developed which marry existing resistance and high yields with a more desirable cup quality.

So why this focus on robusta now? Well, for the last few years it’s been clear that arabica is facing some serious threats. Global warming is predicted to shrink the available growing areas for arabica and is already diminishing both yield and quality in existing regions. Low levels of genetic diversity in arabica also make it very susceptible to large scale outbreaks of disease such as coffee leaf rust which has been a huge and growing problem in many coffee growing countries. We are very likely to find ourselves drinking more robusta in the future so from a consumer perspective it makes sense to take steps to ensure that it tastes as good as possible.

Compared to most specialty coffee roasters, Dark Woods has always had perhaps a more balanced view of robusta, perhaps because we have all previously worked in environments where good robusta has had a legitimate role in delivering value for customers and for blending full-flavoured and forgiving espresso. Though I will never find a way of loving (or even tolerating!) the harsh chemical taste of cheap robusta, fine robusta really can be clean and sweet. In fact I put some on a blind cupping table for a group of top baristas recently and they all praised its tasty notes of sugar puffs and balanced profile. Most thought it a good Brazil or Central American coffee like Honduras and all were shocked that it was a robusta!

This particular example was from the award-winning Harley Estate in Manjarabad, India, home to some of the best robustas in the world and was sourced by Damian, our coffee buyer, who has dealt with the estate for many years and tells me that it’s one of the most beautiful and professional farms he’s ever visited. Not only is the coffee carefully cultivated, but it also has some of the most impressive shade cover you could wish to see on a coffee farm, making it feel like a wild forest and helping to cool the temperatures to slow down the ripening of the cherries and develop more sugars. The family – led by brothers DM Purnesh and DM Shankar – have also developed the Golden Wood eco resort on the farm, which takes advantage of this beautiful setting and the lakes, waterfalls and wildlife that the estate has to offer. They also continue to invest in the processing mill and coffee drying facilites, with a state-of-the-art quality and cupping lab on site.

The quality of the coffee was such that we couldn’t resist the urge to blend with it, especially when we were approached by a few good Italian restaurants who wanted a modern specialty version of the arabica/robusta blends they grew up with. This coffee remained a slightly furtive, under the counter job until last summer when we decided the results were too good not to share with our wider customer base. The resulting blend was named Deer Hill after a local landmark and despite our initial reservations about the public perception of robusta, it’s gone on to become extremely popular with customers and even picked up a coveted 2 star award at the 2018 Great Taste Awards. People have really responded to the way the robusta in this blend tempers the bright and fruity notes in the arabicas and it’s been a valuable reminder to us not to let perception or snobbery get in the way of tasty and enjoyable coffee!

More importantly perhaps, the movement toward a better robusta will likely have a positive impact on the many families who rely on it’s cultivation for their livelihoods. Whereas conventional consumer preferences and farm practises suppress the desirability and therefore the value of this crop, producers like the Harley estate show that there is indeed a way of building quality premiums into the robusta model. And if it’s one thing we can all agree on its that more money into the hands of farmers is a desirable and necessary step to ensure the futures of both the crop and those who depend on it.

From everyone here at Dark Woods, we’d like to wish you all a safe and enjoyable Christmas and New Year, and we’ll see you again in 2022!

In a new series of articles, we focus on some of the producers who have helped us to achieve success in the Great Taste Awards for another year. This time, we exploring our relationship with our friend Paul and his team at Mikava in Colombia.

The 2021 Great Taste Awards results were announced this week and Dark Woods Coffee has won an astonishing thirteen awards in the Guild of Fine Food's annual speciality food and drink competition.