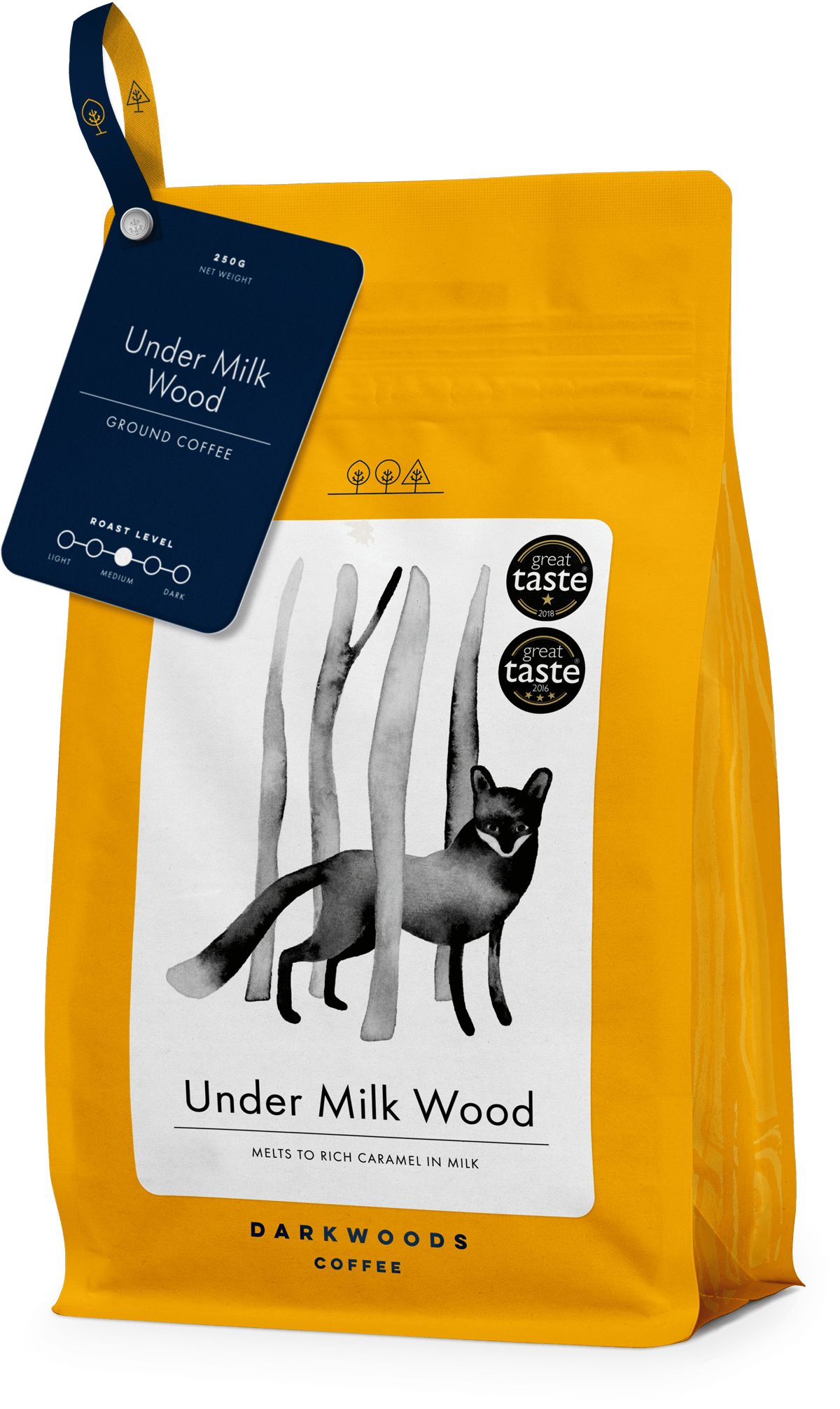 Not so much stuck between extremes as offering the best of both, Milk Wood was not only the first blend we roasted but the concept around which Dark Woods was built. A medium roast delivers familiar caramel sweetness but adventurous sourcing takes it beyond the perceived limits of this style. Validation of our approach arrived in 2016 when Milk Wood won a prestigious Golden Fork for best Northern Product in the Great Taste Awards. 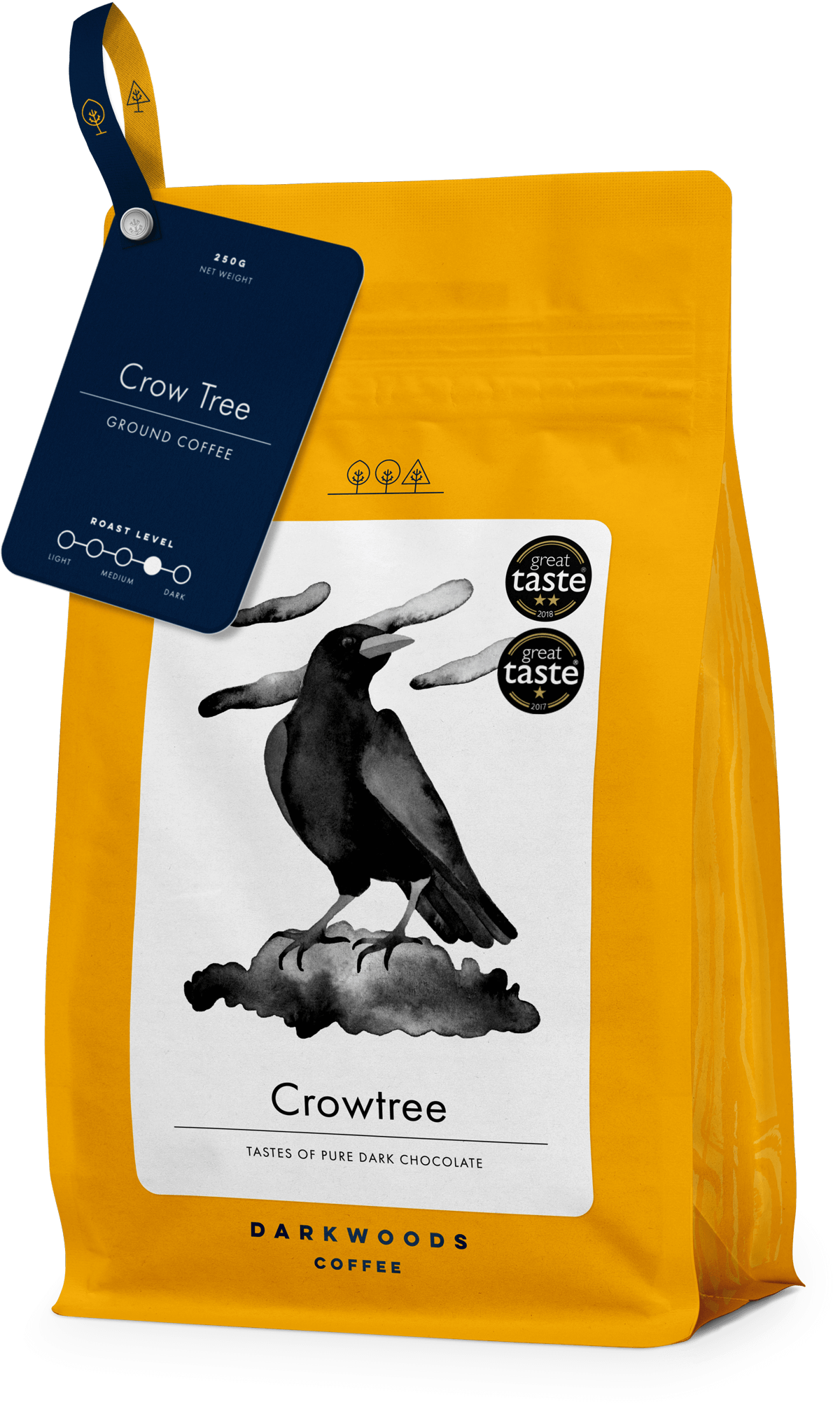 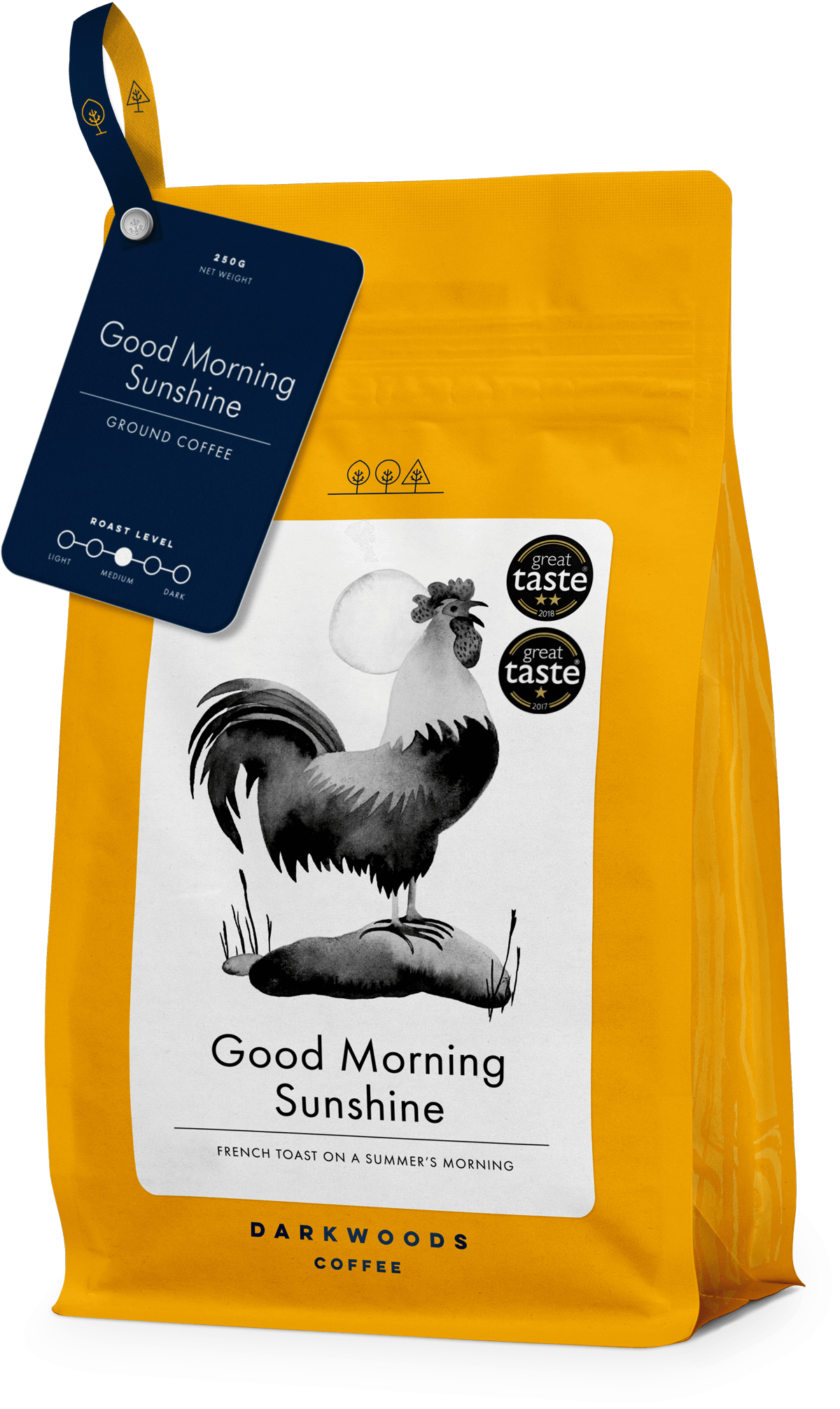 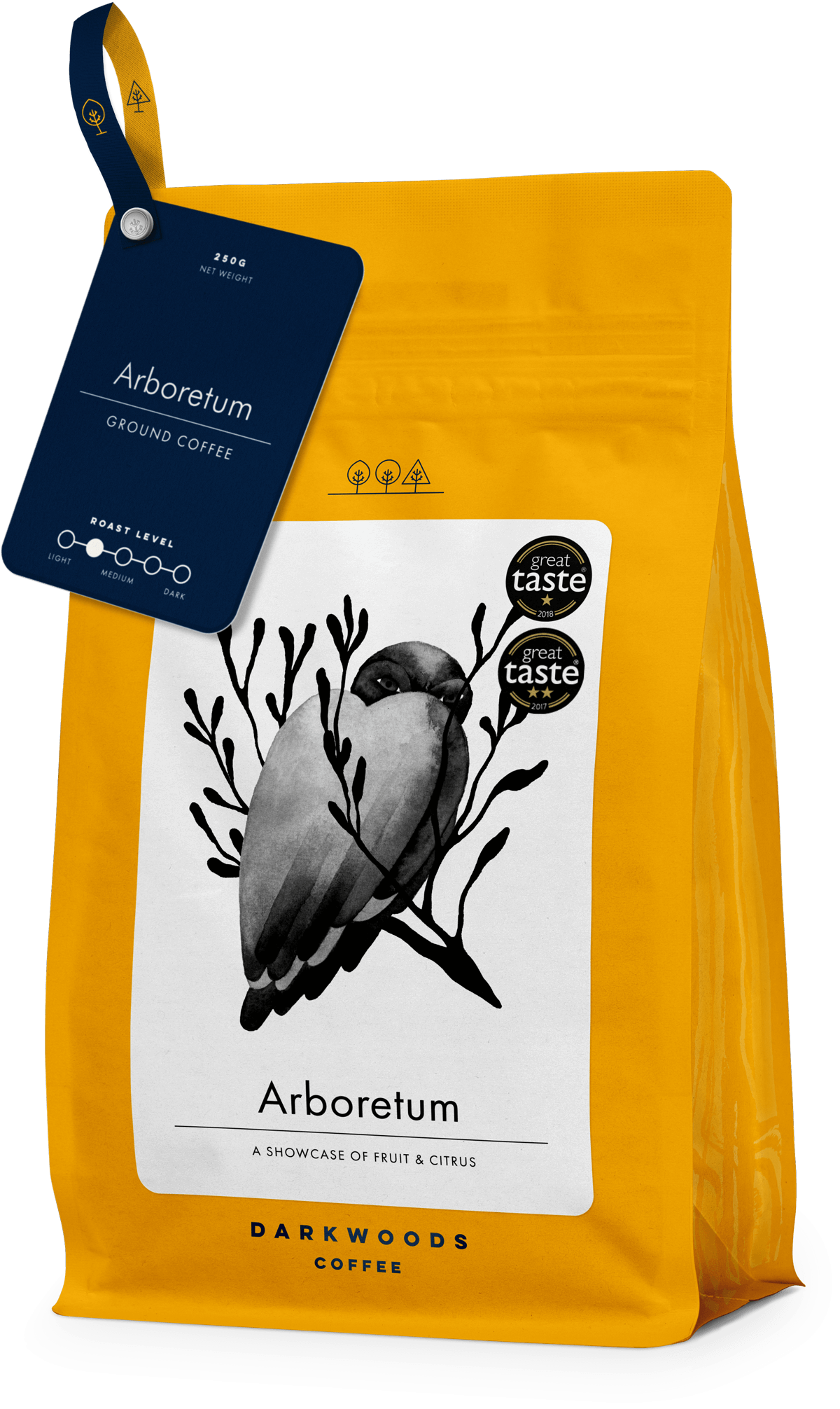 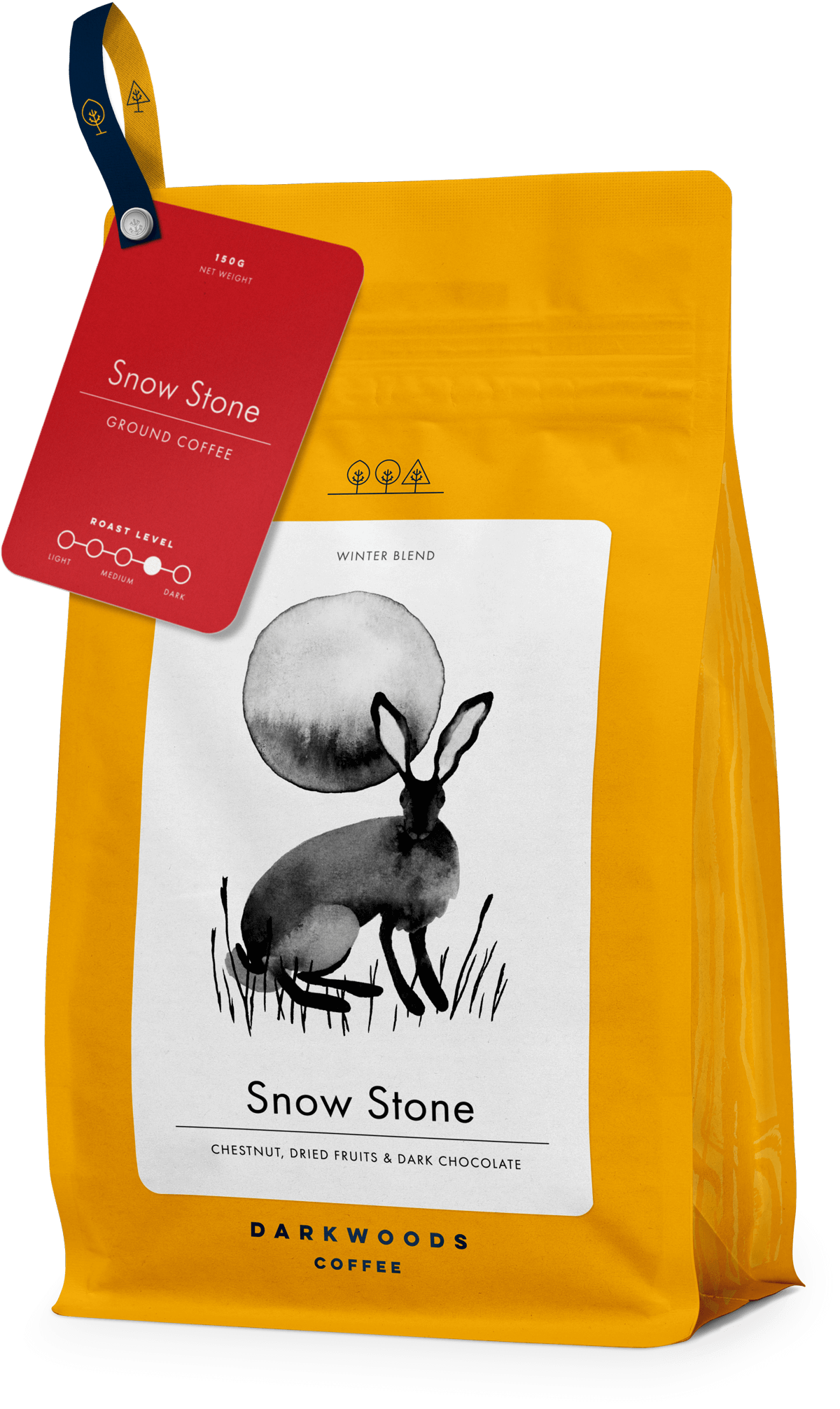 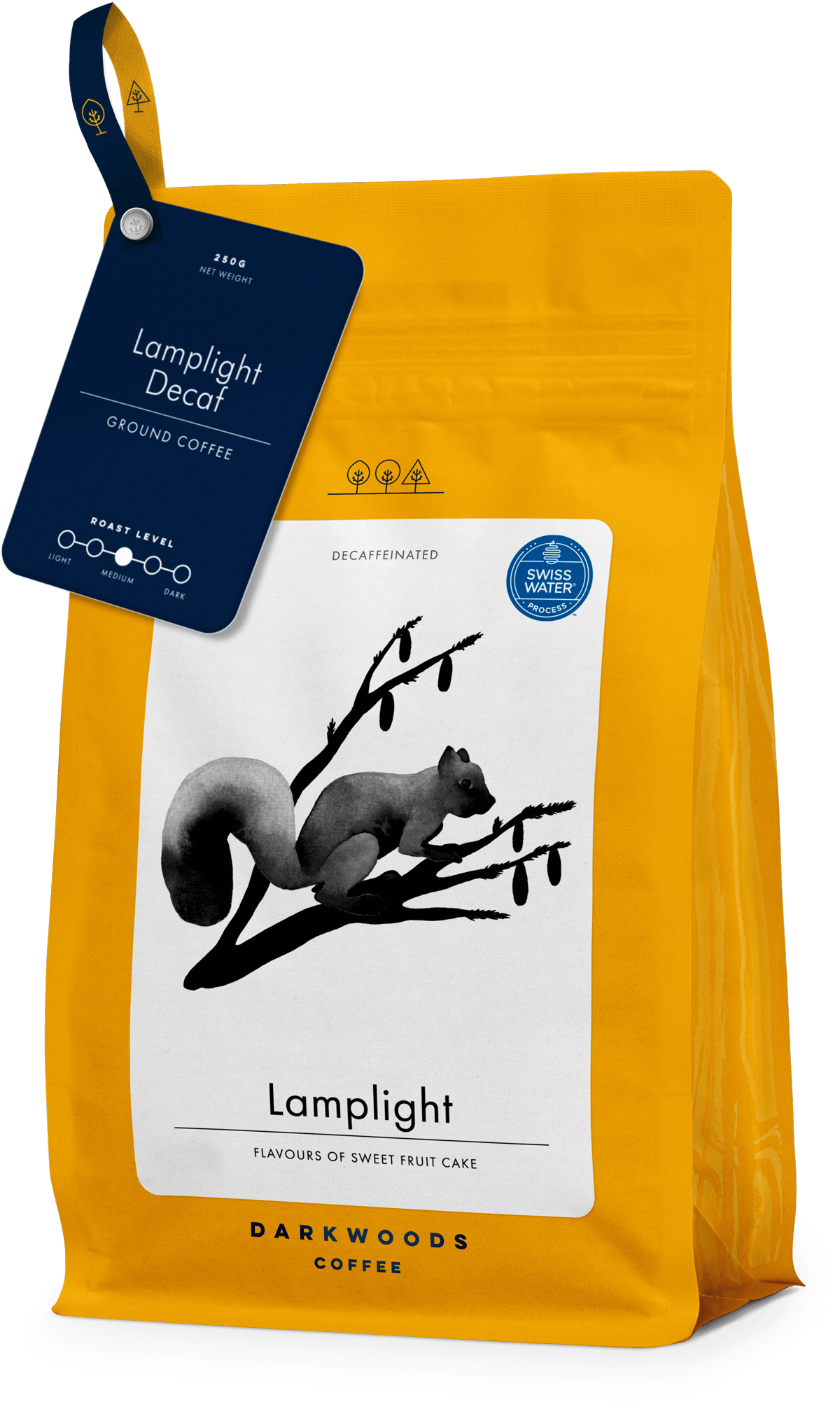 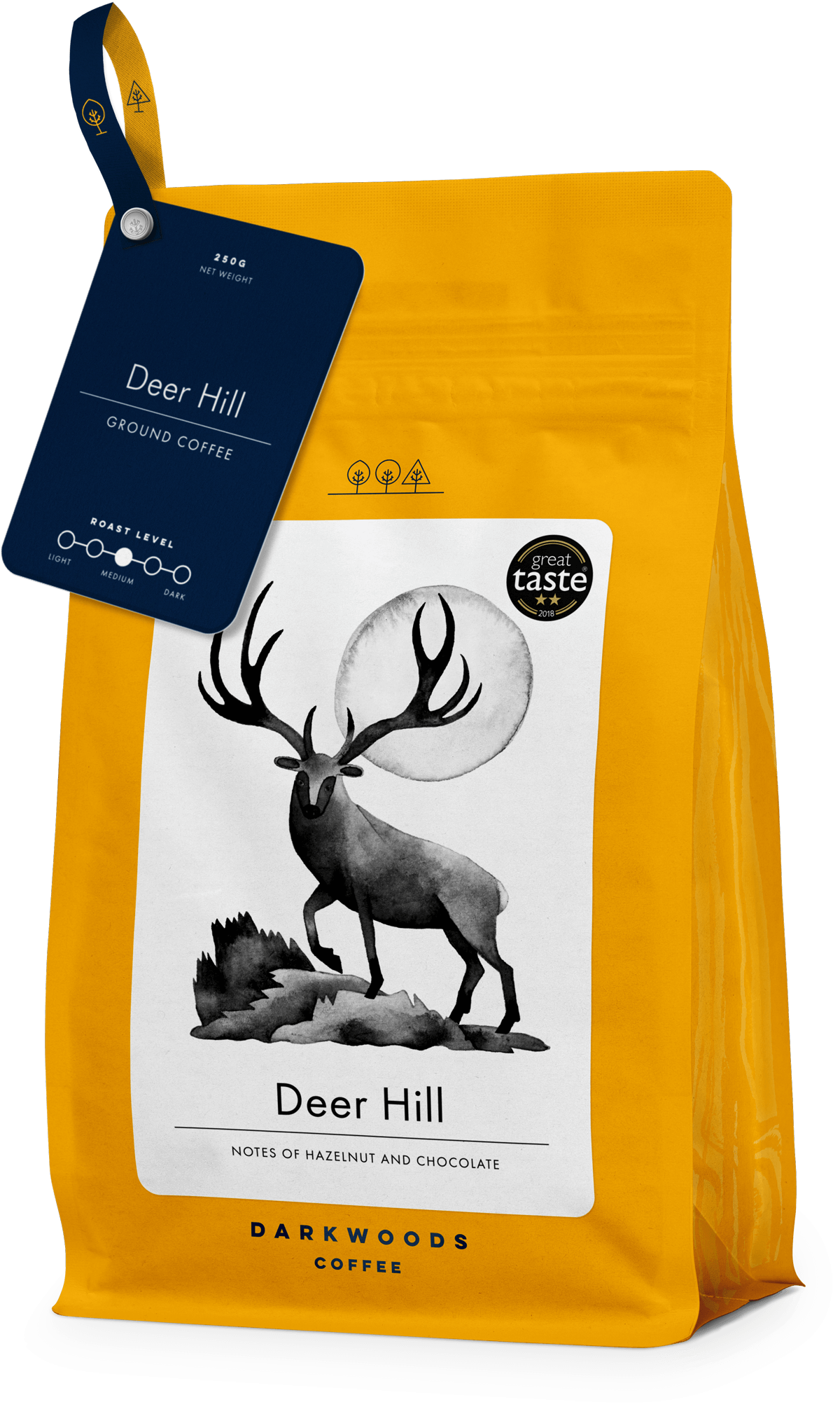 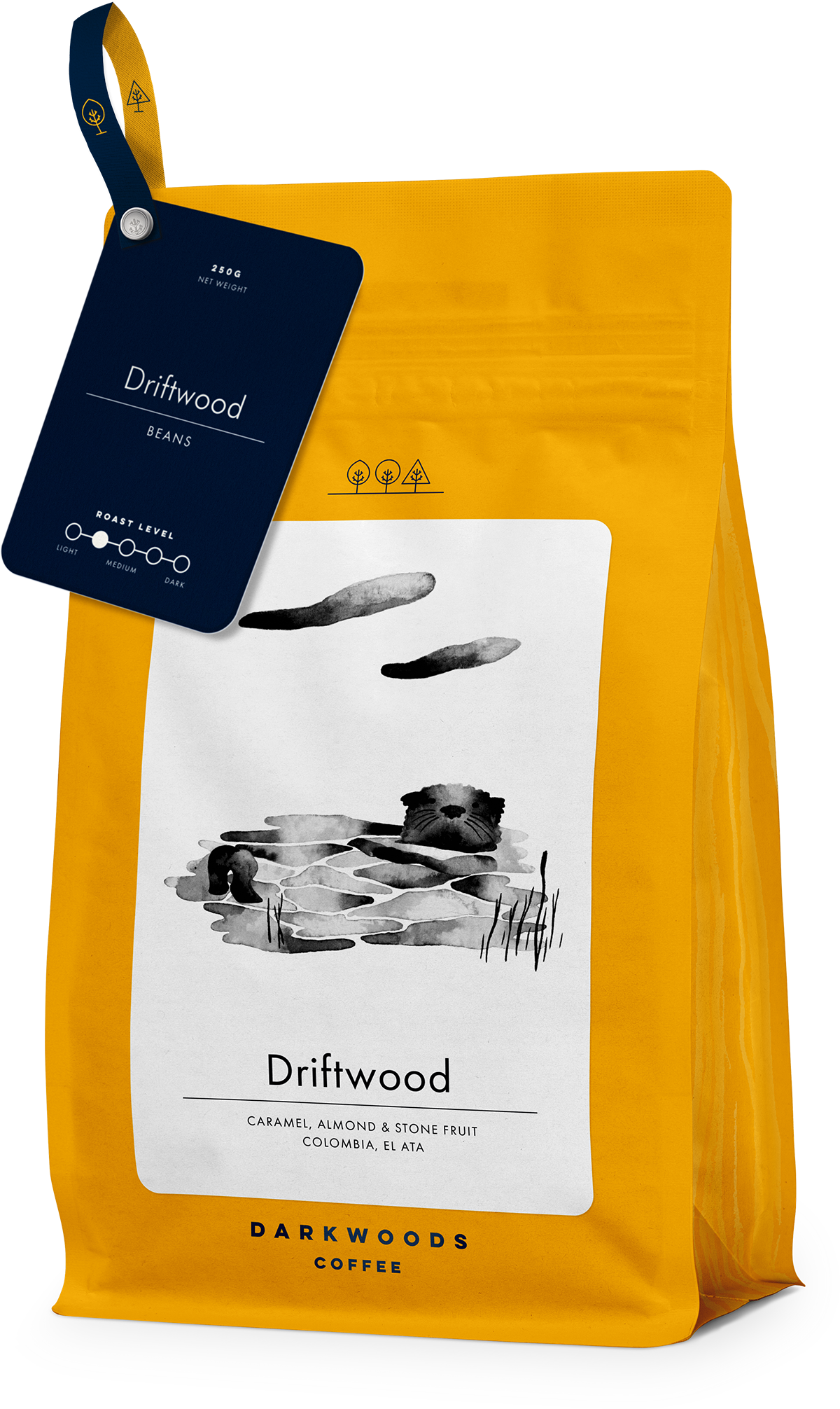 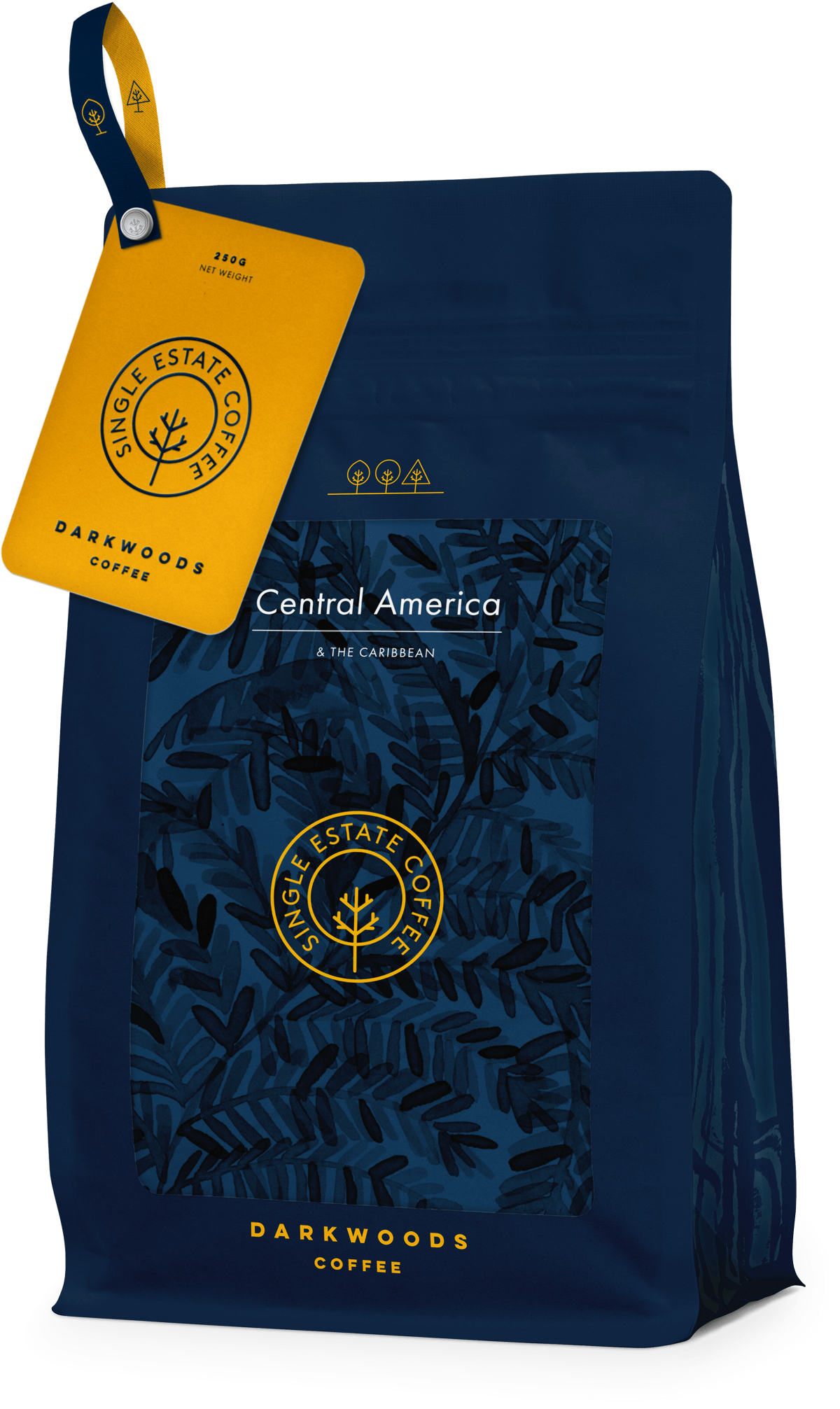